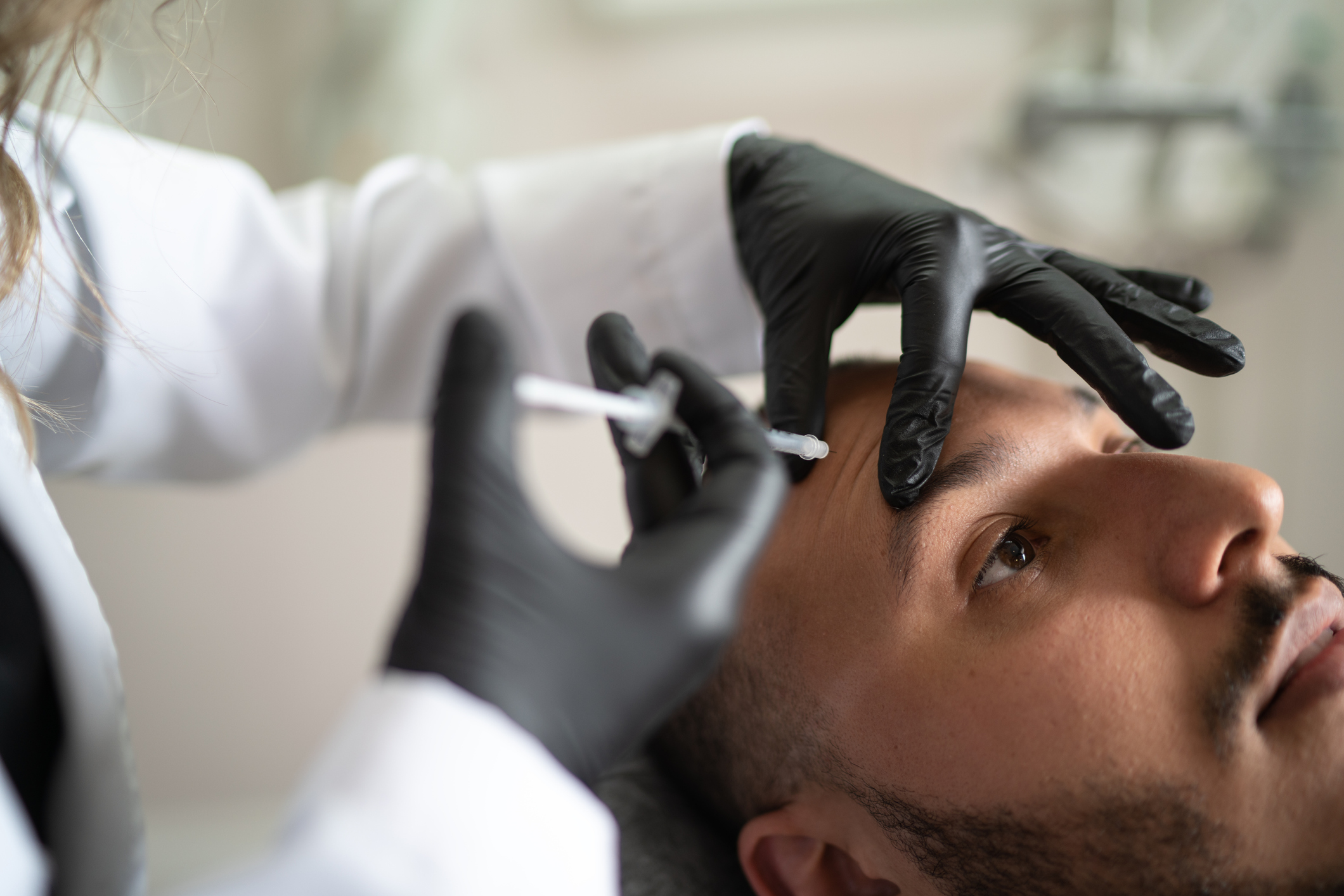 Largo, Florida — Call it a twist on an already popular cosmetic procedure: Brotox, or Botox for men.

Botox has been the go-to treatment for women trying to shave a few years off their appearance. But now the number of men getting Botox injections is skyrocketing and many of the men getting the procedure aren’t afraid to admit it.

Dave Green recently got his first series of Botox injections. He is not the kind of man you’d expect to see undergoing a cosmetic procedure. But at 65, the former Buccaneers kicker noticed some changes he didn’t like.

“You look at the reflection in the window or in a mirror and go, ‘How did my dad get here,'” said Green.

“I see wrinkles in the forehead,” said Green. “I feel like I’m more tired or look tired. So you just want that alert, awake kind of look. That’s what I’m trying to go for.”

Green has a lot of company. According to the American Society of Plastic Surgeons, of the nearly 6.5 million Botox procedures done in 2013, men got about six percent. But since 2000, that number has jumped 310%.

“There’s 10,000 people a day turning 65 for the next 19 years — the baby-boomers,” said Dr. Gerald Fitzgerald, the medical director at PureLife Medispa in Largo where Green underwent his procedure. “None of us want to look 65. So the stigma is becoming less and less and less, because the men want to look younger as well.”

At 43, Steve Johnson isn’t a baby-boomer. But he got his first injections a year ago.

“I had two lines in my forehead, wrinkles,” said Johnson.

He was hoping those lines would disappear.

Dave Green survived his first round of Botox injections, without much discomfort.

“You do feel a little sting, but it’s not much at all,” said Green. “So it was a lot less than I expected.”

His treatment cost around $650. It’s important to know that Botox is not covered by insurance unless there’s a medical reason for it, like the treatment of migraines.

This article was originally written and published by WTSP.com